You should drive with headlights on low beam (or if the vehicle is equipped with day-lights) during day and night, all year round. 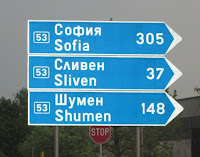 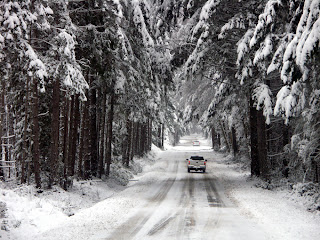 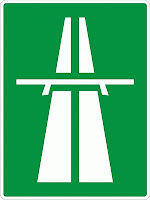 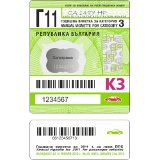 There are no toll roads in Bulgaria. However if you are to drive outside the build-up areas you should obtain a   Vignette. This is a road-tax valid for all roads in Bulgaria. It is a sticker that you should put on the right-bottom corner of your windscreen. Keep the receipt and the plastic-sheet left after putting the sticker. 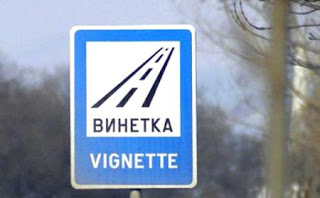 
Beware of speed cameras or traffic patrol cars with mobile radars. “Speed traps” are quite common in Bulgaria, especially on the main roads and during the summer holiday season. Be careful when a main road goes through build-up areas (towns or villages) as right after the sign with the name of the settlement the speed-limit is 50 km/h. “Speed traps” are very common at such places. There is a certain allowance for over speeding with about 10 km/h above the limit to which you will not be fined. 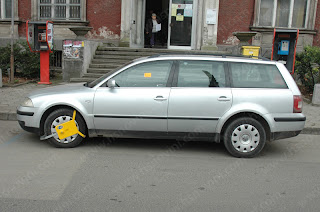 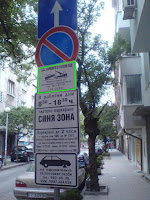 There are often routine-checks carried out by the Bulgarian Police, so you could be pulled-over even if you have not committed any violation of the Bulgarian Traffic Law. DO NOT try bribing the police officer on any occasion! This might have been a common illegal practice in Bulgaria during the past years, but today you might get into serious trouble trying to do this! 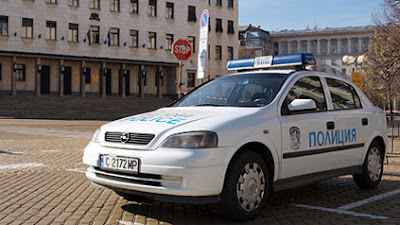 Remember to always fasten your seat belts on all seats – it saves lives and it is the law. The fine for not putting your seat belt on is 50 leva. 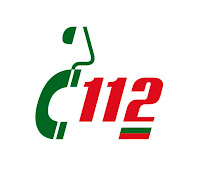 112 – European emergency line (all kind of emergencies)
150 – Ambulance
160 – Fire Brigade
166 – Police
165 - Traffic Police
These are 24-hour toll-free numbers that may be reached directly from any telephone.