The 11th Fair of crafts takes place from the 06th till 08th September 2013 at the only open air architectural and ethnographic musem in Bulgaria: Etar.

Open from 08:00 till 18:00, visitors could enjoy fair of traditional crafts with an open-air crafts bazaar.

This year's craftsmen competition is in woodturning. 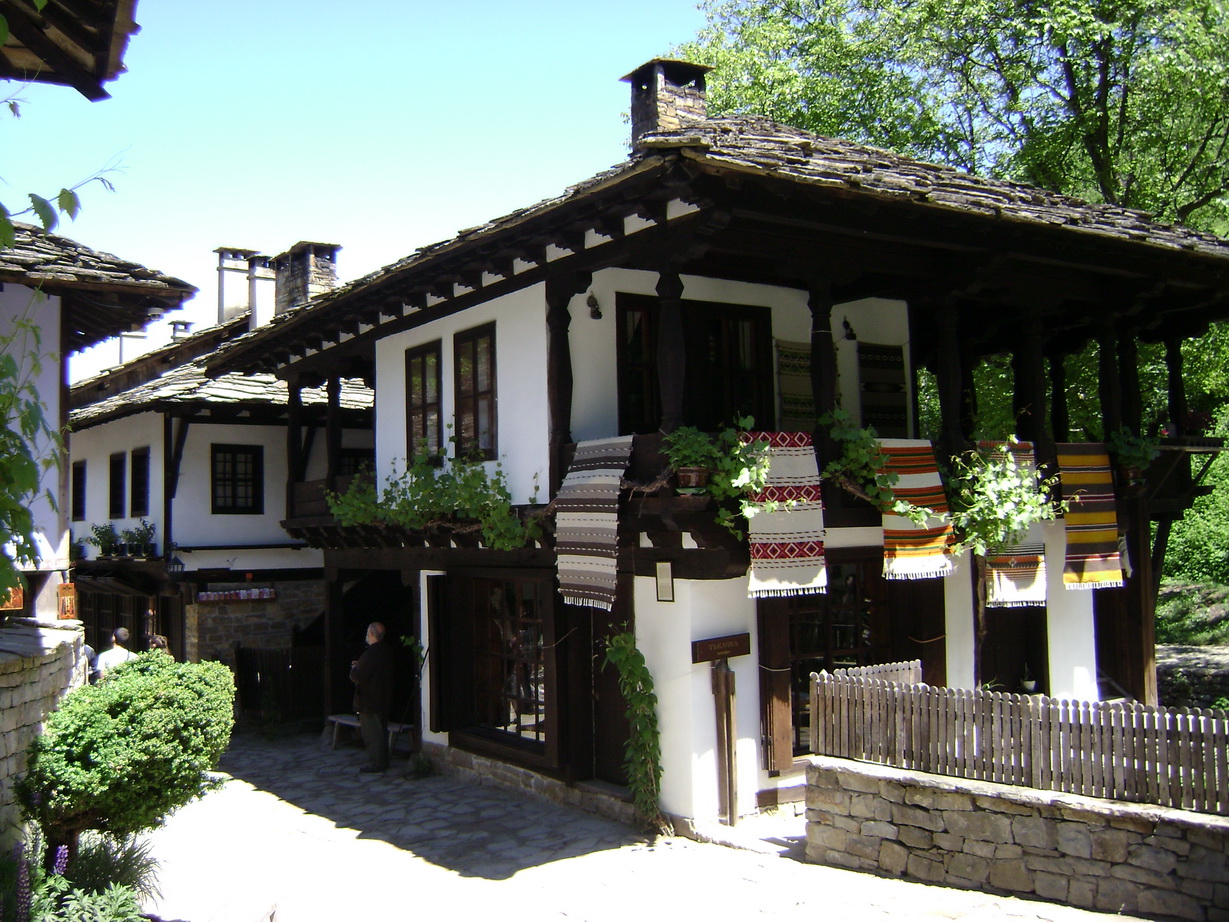 There is also a local herbs-shop.

You can buy original craft products directly from the craftsmen observing how they are made in a traditional way.

How to reach Etar

Etar open-air museum is located just 8km south of the city of Grabrovo.

If coming from the south on E85 (National road 5) heading to Garbrovo, after descending from the Balkan mountains (Stara planina) and Shipka mountain pass look for a detour on the right for Etar.

If coming from the north on E85 (National road 5) from Veliko Tarnovo or from Sevlievo on National road 44 heading to Garbrovo, you will have to cross all the city of Gabrovo following E85 (5) direction to Stara Zagora, Kazanluk and Shipka pass, and after exiting Gabrovo look for a junction to the left (take left fork) while the main road continues to the right.
Публикувано от DriveBulgaria.com в 8:01 PM